The needs of a beloved had me racing to the emergency room late Monday evening, near the end of Dr. King’s birth-honoring holiday. Then, often enough, comes the tedious waiting, including finding things to occupy your time when the hours drag on. My eyes fell on one of those large monitors that crowd the walls of every room. When not 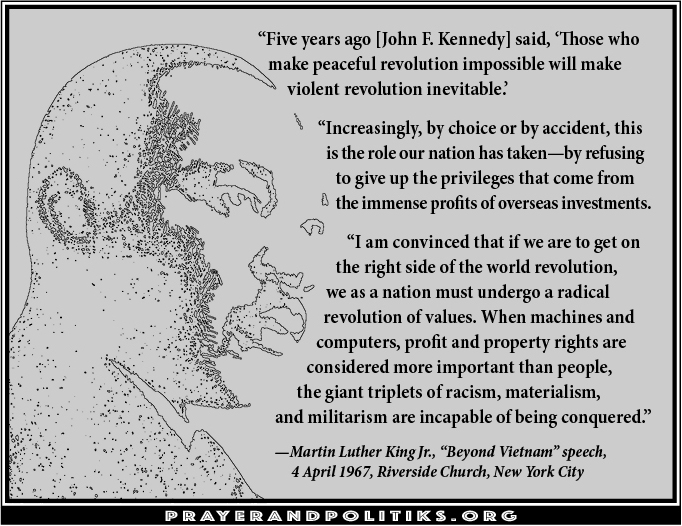 in use by medical personnel, it reverted to a series of in-house hospital notices.

One wished a “happy holiday” (likely irritating the “Merry Christmas” culture-warring patrons). Another reminded staff of new parking regulations. Another solicited volunteers for the hospital chorus which performs at special occasions; another warned about “medication diversion,” referencing the epidemic of prescription drug misuse; another announced the hospital’s medical insurance plan.

The one that really engaged my attention was a message urging staff to nominate candidates for the hospital’s “Spirit of Martin Luther King Jr. Award.” (The deadline was a week earlier, so this one and the “happy holidays” note suggest the communications team was still on holiday.)

Immediately after the King award promotion was headlined, “Renew your holiday glow,” promoting $45 deals on microdermabrasion and “botox treatments—$8 per unit.”

The juxtaposition of the two ads made me think of cosmetic treatment of social disfigurement; of the fresh evidence in recent months of our body politics’ racial sepsis; of mainstream appropriation of Dr. King’s “dream” for public relations purposes; and this T.E. Lawrence poem:

All people dream: but not equally.
Those who dream by night
in the dusty recesses of their minds
wake in the day to find that it was vanity.
But the dreamers of the day
are dangerous people,
for they may act their dream with open eyes
to make it possible.

Even then—way back, 30 years now, during my days in Atlanta, the King family homestead—friends in the 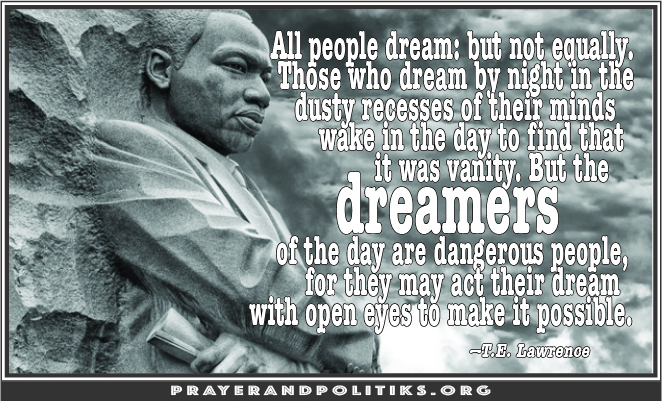 US Director of Homeland Security Jeh Johnson (like King, a Morehouse College alum), when he was general counsel of the Department of Defense, said incredulously in 2011 that King would have supported our wars in Afghanistan and Iraq: "I believe that if Dr. King were alive today, he would recognize that we live in a complicated world." As if, despite massive political costs—exacted even from fellow civil rights leaders—King never publicly denounced the war in Vietnam, was vilified by former allies in the media, was the target of illegal surveillance by multiple federal agencies, and was named by a Federal Bureau of Investigation memo as “the most dangerous Negro leader in the country.”

Dreams must be sorted and dreamers assessed. Some are more like trophies, bolted onto pedestals from where they can be admired without risk.

Some dreamers can be copyrighted, thus protecting the public from risky exposure to freedom’s more incendiary demands.

“Selma” director and screenwriter  Ava DuVernay, whose film dramatizes that city’s 1965 “Blood Sunday” march for the right to vote, lacked the mountain of cash needed for the King Estate’s permission to actually quote King’s 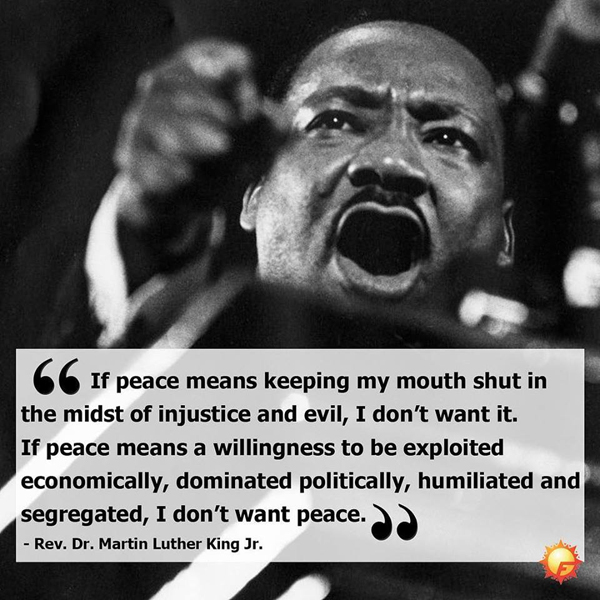 speeches from the period. Doing so requires the kind of deep pockets of companies like AT&T, Chevrolet, Apple and Mercedes, which have MiLKed that legacy to enlarge market share. Once you’ve been to this particular mountain, with its promised-land vista of a different sort, gates go up, guard dogs prowl, armed security teams patrol.

Some dreams generate more yawns than Sleepytime tea. Some fade more quickly that new blue jeans in a bleach-laced wash cycle. Escalated sentiment is easily disposed. Iconic mascots can be kept on a leash.

The first official call for a national holiday in King’s honor was sounded in January 1979 by then-President Jimmy Carter in a speech at Ebenezer Baptist Church in Atlanta marking the 50th anniversary of King’s birth. “[King] spoke of the America that had never been,” Carter said, “of the America we hope will be.” Fourteen years later another president, Ronald Reagan, under the pressures of an upcoming reelection campaign, signed the King Holiday bill into law. But in doing so he could only muster a toothless piety, “love thy neighbor as thyself.” No economic policies challenged; no legislative agenda reordered; no human rights violations—domestic and foreign—brought to light; no voting rights expanded or tax policies examined; no foreign interventions recalled.

Of course, now there are no longer any “whites only” water fountains or waiting rooms or bus seats. The Klan’s political protection by local authorities has mostly ended. Bank loan officers and real estate agents have to be far cleverer to maintain racially targeted practices. Yet the wealth gap between white and black families is at its highest rate in 25 years. Economic disparity generally, regardless of racial lines, is at or near an all-time record. A report issued last Monday, just hours before my sprint to the ER, an international agency reported that if current trends hold, the richest 1% of the world’s population will soon own half the world’s wealth.

“Dead men make such convenient heroes,” Carl Wendell Himes Jr. wrote. “They cannot rise to challenge the images we would fashion from their lives.”

The dream on phrase that titles this commentary has a double meaning. In colloquial English, dream on translates as an indictment: “you can’t be serious!” It refers to groundless fantasy, half-witted sentiment, the nutritional equivalent of a cone of cotton candy with a coca-cola chaser.

“Love in action is a harsh and dreadful thing compared with love in dreams,” Fyodor Dostoyevsky wrote in The Brothers Karamazov, whereas “active love is labor and fortitude.” “You can crush the flowers, but you can’t stop the spring,” said Alexander Dubcek, leader of the Prague Spring uprising of 1968. The sort of dreaming that Dr. King envisioned is available when backs are against the wall, when hope for a different reality—anciently promised to soul, society and soil—is on the prowl, and resurrection threatens every established rule, every woeful rank, every tear-soaked regime.

Time for post-holiday resolve, powered by the beatific vision of the Beloved Community, drawing us forward, dreaming still, despite the threat of more bloody Sundays. But take courage and be of good cheer. . . . (cf. John 16:33)

©Ken Sehested is curator of prayerandpoliitiks.org 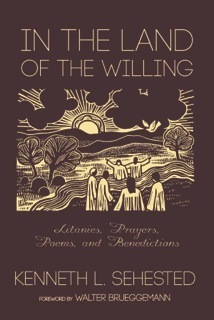 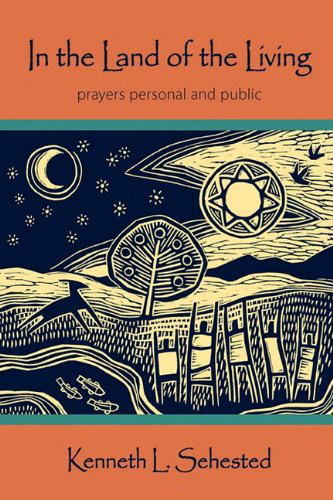