“You've kept track of my every toss and turn through the sleepless nights,
each tear entered in your ledger, each ache written in your book.”
—Psalm 56:8 (The Message.)

Ah, grief, my importune friend, who has brought you to my table,
spoiled my bread, tainted my cup, directed my eyes to the psalmist’s sigh
and the prophet’s lament?

What business have you with me not transacted before? Am I to curse
you? Endure you? Humor you? Crown you?

Could you not postpone your arrival ‘til, let’s say, next Tuesday? I’m sure
I will have my wits about me by then. Or at least a stronger bolt on the door.

I once was equal to your sway. Could block your feint, wriggle out of your clutch,
even drink you under the table if need be. Those were the days when sheer
endurance would suffice. I could not o’erpower you, but I could outrun you.

Surely you must be weary by now, by your presence among fire and flood
victims, of children in cages at our border, of the farmers whose despair
resulted in taking their own lives.

Just recently I’ve heard of your presence in Brazil and in Gaza, from LA’s
tented sidewalks and flaming hills; knee thieving breath on urban asphalt;
from the midst of the heated sea itself.

I’ve heard even from this distance the sound of your lament from the hovels
of the Yoruba, the Yazidis, the Yemenis. You’ve pitched tents among the
Rhohingya, in Harlan County coal country, in blood diamond mines across
West Africa, in Uyghur slave camps in China. Such grief you have wrought
in bullet-splayed school yards and among victims of opioid profiteers.

ISIS fighters petition your efficacy for their face-to-face combat and mortar
round casualties, many close enough to smell the blood.

US drone pilots, on the other hand, have eyes (and hearts) shielded by the
great distance between launches—from Langley and Las Vegas, from Kandahar
and Khost, from Bagram and N’Djamena, from Ramstein and Ali Al Salem and
Seychelles—whose computer joy stick pilots rain flesh-severing bombs on
those identified only as heat-signatures communicated by electronic
broadcasts from circling satellites. Few if any in the kill zone have names
have families, parents, children, little but subsistence gardens and flocks,
though at lease one strike was a wedding party.

Think of your own wedding party. Can you imagine the arrival of a soundless
missile striking your wedding cake while scores of family and friends, children
aplenty, dance and feast in their most festive attire?

A drone pilot’s first confirmed kill is referred to as “popping his cherry.” Veteran
pilots “mow the grass” and “pull the weeds” on their “fun-sized terrorists.” Just
now an Israeli air strike in Gaza killed all eight members of one family, subsistence
shepherds, no running water, no electricity. “That was a mistake,” one official
excused. “It appears our threat-assessment database had not be updated.”

A real-time video game, but with kinetic results.

I don’t know how much wokeness I can take.

Ah, grief, my troublesome shadow. Why do you disturb our vestal cheer with
death-dealing remonstrance?

All the while, the Most High thunders at the nation’s princes and priests and
prophets: “I hate your pious showboating and the religious pretense of your
nationalist conceit.” (cf. Amos 5:21)

In tears, we implore "How long, O Lord, how long?"
In faith, we proclaim "Not long, not long!" 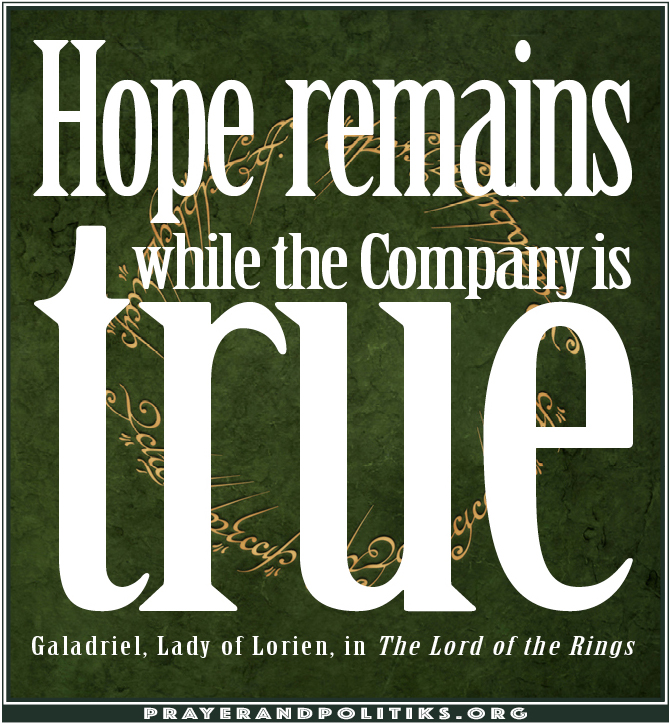